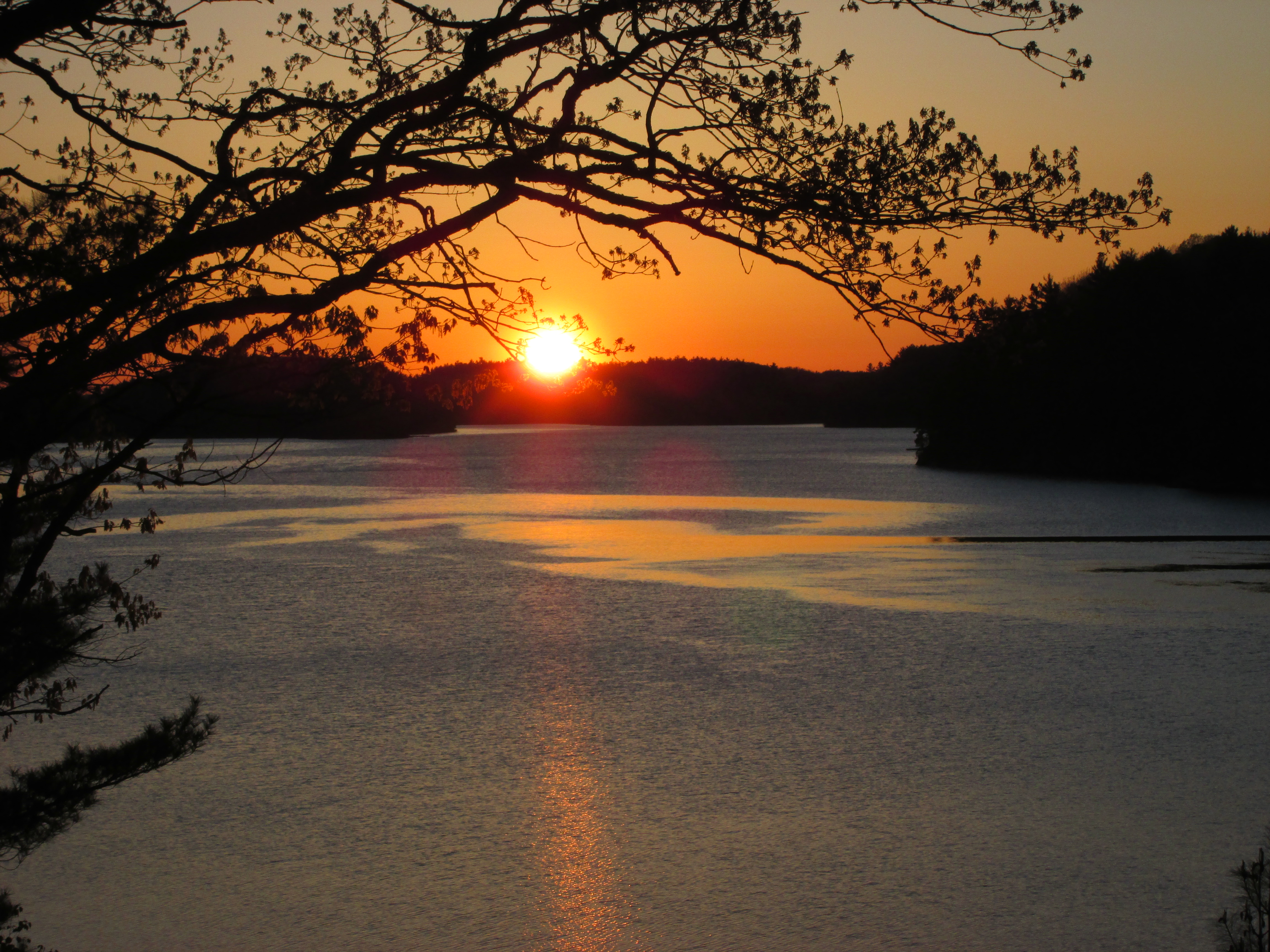 This day shouts, “start over” the old is gone and the new has come.

The apostle Paul in the Bible certainly understood the concept of “the old is gone and the new has begun”. He needed a “do-over”.

Read his story and you are quickly aware of his early beginnings. He was full of anger, pride and selfishness; he was one bad dude. Paul was so adamant against Christianity, he made it his goal to destroy as many believers as possible.

He stood by as the apostle Stephen was killed and did nothing. Consented to it actually.

He shut up followers of Jesus in prisons, he had them beaten and killed.

However, even someone like the apostle Paul can change, and change He did. Jesus saw something in Paul, and if channeled correctly – would turn the world upside down. Jesus met him in a vision and changed the trajectory of his life. We are still talking about the life of Paul.

Do you need a directional change? Need a “do-over?”

Like Paul, we cannot change the past, but we can change our end story. Paul dealt with his past in this way, “… but I focus on this one thing: Forgetting the past and looking forward to what lies ahead”. Philippians 3:13 (NLT)

Did you catch that, “this one thing?”

One thing, he had to put the past behind him and he said, “forget it” and moved on.

Are you dwelling on the past? Failures and wrongs? Even though Paul did despicable things, Jesus pursued him, saved him and gave him a future.

“Therefore, if anyone is in Christ, he is a new creation; old things have passed away; behold, all things have become new”. 2 Corinthians 5:17 (NKJV)

Paul repented of his past and accepted Christ’s forgiveness … and you can too. I would encourage you today, surrender all your life to Jesus, past, present and future.

It’s the only way to live.

Dear Heavenly Father, please forgive my sins and prepare my heart for eternity with You. Make me new – inside and out. I choose today to let the past go and keep my eyes locked on what lies ahead. You have only good plans for me!” Amen. 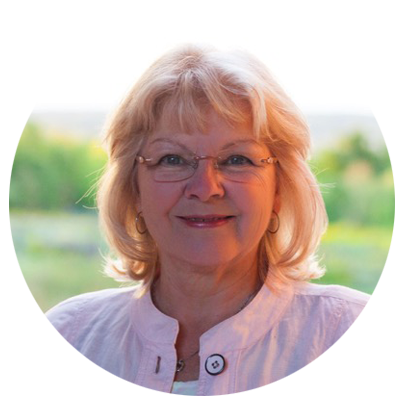 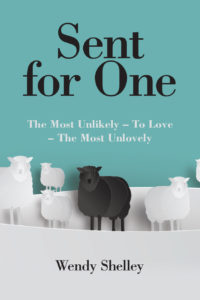